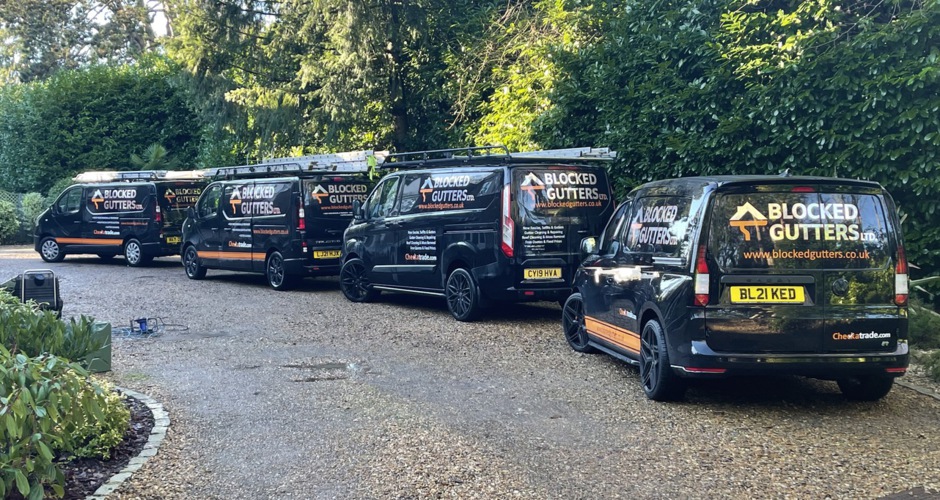 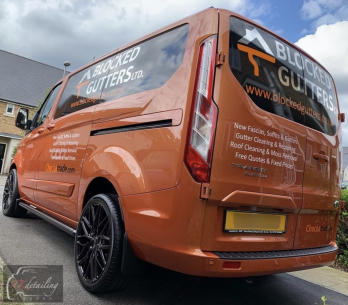 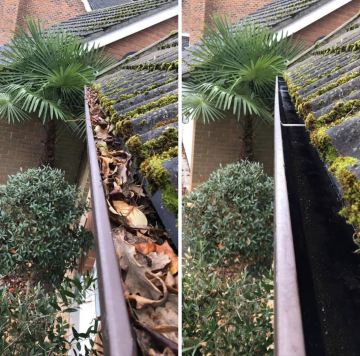 • We Unblock Gutters throughout Banstead.

If left unchecked blocked gutters can lead to damage to your property. Get your FREE quote for Gutter Cleaning in Banstead today,  please fill in the contact us for a quote form at the bottom of page.
Blocked Gutters use a mixture of safe ladder access & a powerful Gutter cleaning system known as Sky Vac. This can reach up to 30ft and can reach all those hard to reach gutters that ladders can't access. Blocked Gutters LTD operate throughout the Banstead area. We can clean gutters up to 3 stories high using our lightweight carbon fibre gutter vacuum system. We offer a full gutter system clearance and check of down pipes to make sure your property in Banstead is clear of moss, leaves and debris. Blocked Gutters LTD are specialist gutter cleaners in Banstead and all surrounding areas and towns. If you are aware of water overflowing & damp patches its best to get your gutters checked and cleaned by professionals to ensure no unnecessary damage is done to your home in Banstead. 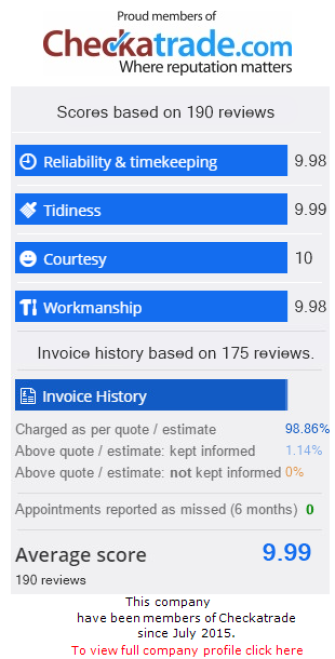 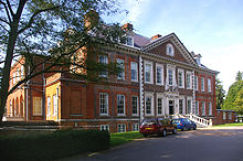 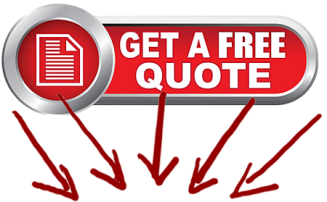